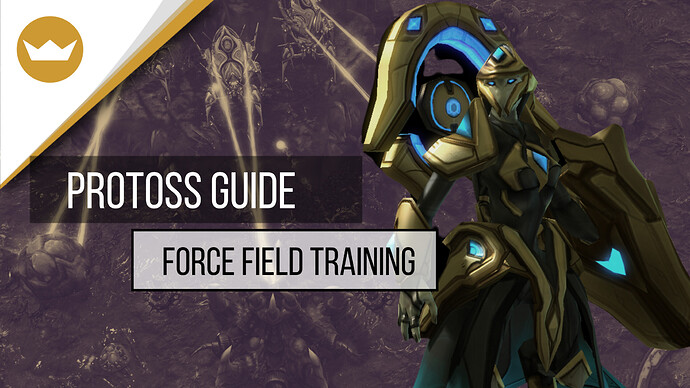 Welcome to the Training Guide!

This is an educational series based around fun and unorthodox builds aimed at any level of players.

Do not expect these builds to work on the first attempt. But as you practice them you will still get something out of it, and when it does work it will feel even better.

With every build, I will include learning goals. This is so that you can choose what to focus on and to make sure that you’re learning and not just trying to copy others using skills you already have.

However, because everyone starts out with different sets of skills I will also give suggestions on how to simplify the build to make it easier and suggestions on how to improve the build to make it more difficult. I highly suggest forcing yourself to train something new, but not too much at the same time, but this means that you will lose a lot at first, accept this and enjoy it when you learn to do it better after practicing!

This guide won’t get into details with the build because I don’t think that just learning builds is an efficient way to improve, and I also don’t think it’s crucial in order to win games. Instead, I will explain the builds in a way that makes it easier to execute and gives you a general understanding of the macro rather than blindly following something someone else did.

Overview This week the build is focused on the adept + force field ramp combo. The inspiration for this is that adepts (like stalkers) can move through force fields, whereas Zerg units can not. In order to get the sentries close enough to the main base ramp, a warp prism is used. This has the added benefit of allowing warp-ins of adepts or more sentries and it also hides the sentries from the opponent’s forcefield destroying ravagers. In order to make the build simpler, we skip the oracle, but if you prefer to open regular stargate before transitioning into this build that works too. However, expect the possibility of more queens which will be a problem for your prism.

Open gate-expand like usual. Like many Protoss builds this one is easiest explained by its gas usage. Build a Twilight Council as soon as you can afford it. Then when the Twilight Council is finished research Resonating Glaives followed by a Robo [Robotics Facility] as soon as 100 gas is available. Dropdown 2 gateways right after building the Robo so that they finish approximately when Warp Gate research finishes. After that, we simply build a prism from the finished Robo. Next, we need to start warping in adepts and be mindful not to get supply blocked. During the build, you should be producing adepts before Warpage is finished and should have 4 by this time.

When the prism finishes it’s time to move-out with everything except one adept to guard the wall in your base. Mid-map warp-in 2 sentries and instantly put them in the warp prism. Constantly keep adding adepts. Something to note about this build is that it doesn’t require any specific timing, but the longer you wait to attack the more defence the opponent will have.

Now we warp in the last adepts, build some pylons to avoid supply block. The goal is to get close enough with the adepts to the main ramp that they can shade all the way inside. Sometimes this has to be done in steps, shading in as far as you can to draw the opponent’s army back and when possible walking forward with the adepts preparing for the next shade. The prism should still have the sentries inside of it and go to a safe location where the sentries can reach the main ramp. It does not matter what side of the ramp the sentries are on since they have the prism for support. During this phase, the only macro you want to do is warp in adepts when possible. If your money gets too high you can expand or build immortals or assimilators.

The final phase is the transition, In this guide and future ones I’ll give at least 2 suggestions, one all in and one macro focused transition, but really you can do whatever you want. The key part of learning through these builds is learning the techniques involved, so there won’t be a lot of emphasis on the final outcome of the transition.

all in transition: take gases 3-4 when you can afford them and warp in sentries at home, chrono boost immortals preparing for an adept + sentry + immortal all in, on 2 or 3 bases, with or without +1.

macro transition: Take a 3rd and start upgrades and transition into a colossus, build some sentries. Use adepts to harass throughout the midgame and keep the prism with adepts as a dangerous counter-attack option.

Learning how to do it

The main goal of this guide is to learn adept, warp-prism and sentry micro. My suggestion to learn it before doing the build is: 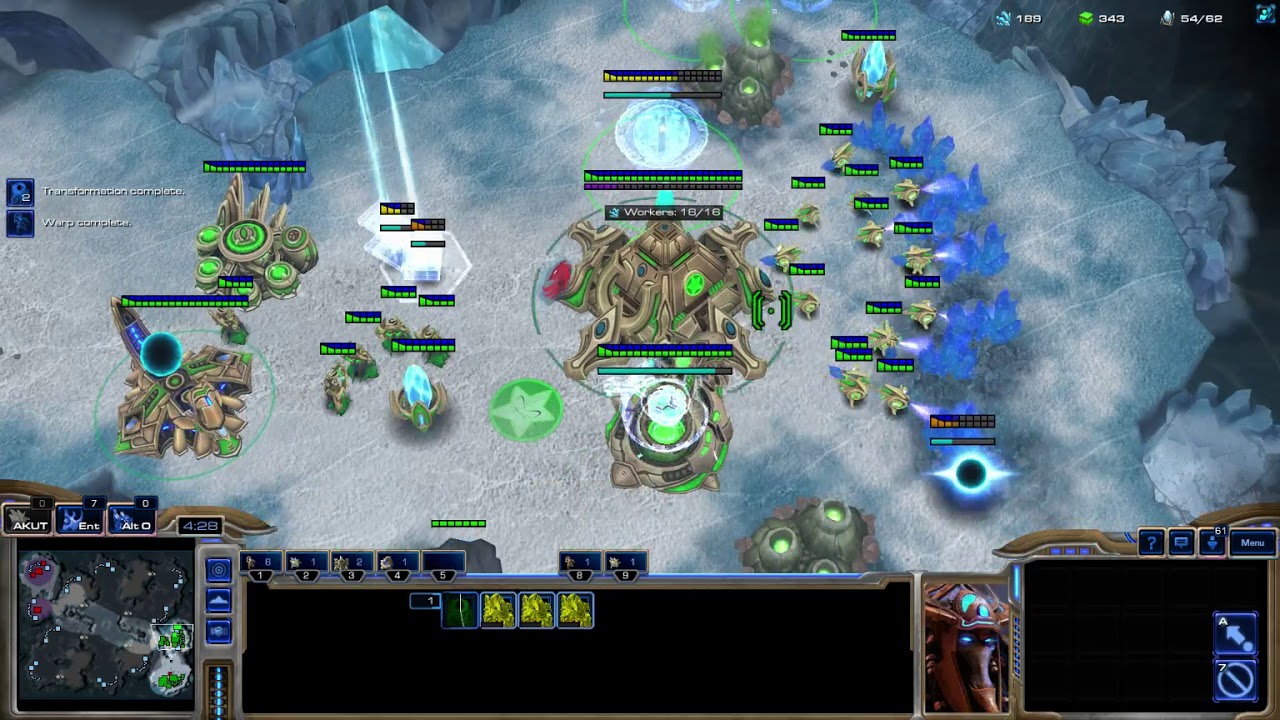