StarCraft is in trouble. Sure that’s not new but this is a different kind of trouble. Usually, the trouble comes from people yelling dead game but StarCraft has continued to endure regardless. But this is slightly different. With Blizzard mired in its own troubles, I find myself concerned about the future of the game, mainly how to keep the game from becoming stale. StarCraft is a game that has benefited greatly from a regular influx of balance patches and maps to keep it feeling fresh and exciting. But that era is over. 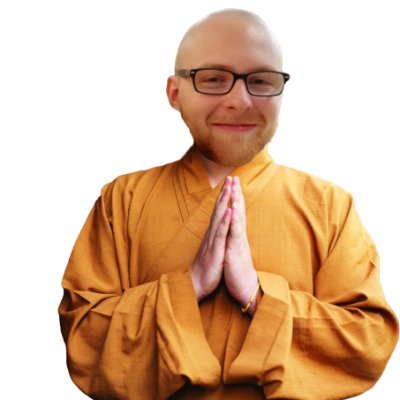 @liquidthermy
I was feeling pretty hopeful for sc2 when they made it sound like we would still get quarterly (balance) patches, but it's been over a year now and I feel like the game is in a bad state. I think in general sc2 is not a game that does well without any patches to keep it fresh.

We already knew that the game was in sleep mode and that Blizzard is really unlikely to come to the game’s rescue anytime soon.

This is why I found myself musing on the next stage of the game which would probably be a custom 3rd party ladder. One where new maps could be introduced on a regular, sustainable, and most importantly predictable manner. Maps are created by community members all the time, they just need to be rotated in. Maybe in the form of something ESL or even something created by the community. The first stopping point most think of is Battle.net but I look at one of the sister communities for answers

When the WarCraft 3 community was abandoned by Blizzard in 2020 by a brutal Reforged release date, they found themselves without a competitive ladder. Then members of the community answered the call and produced a workaround that has become the infrastructure of their competitive scene.

I definitely feel StarCraft could benefit from something similar, thoughts?